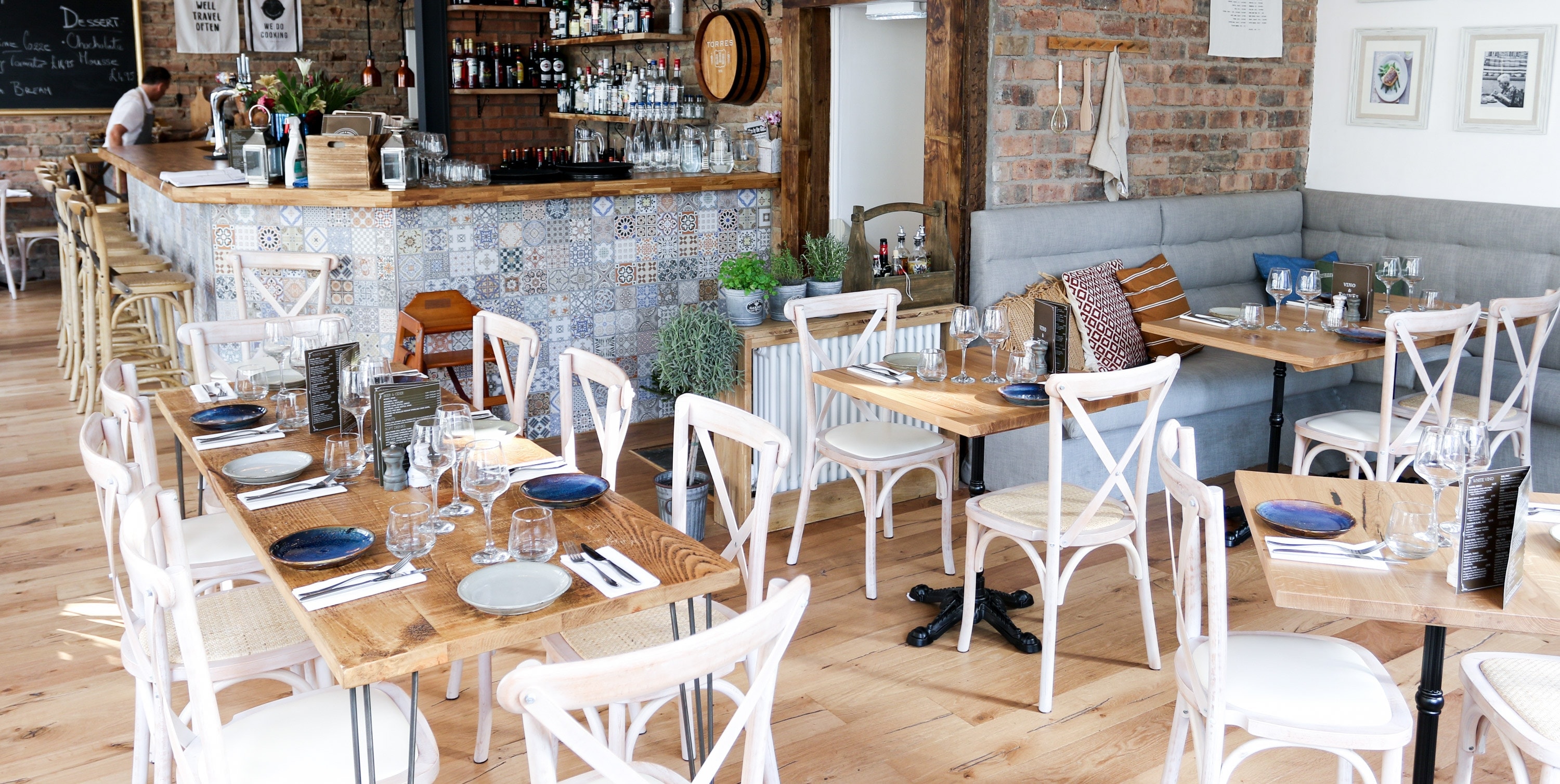 Other stand-outs include the Dunbar brown crab with crab mayonnaise and buttered crumpets, and the whole lemon sole with brown shrimps and capers. 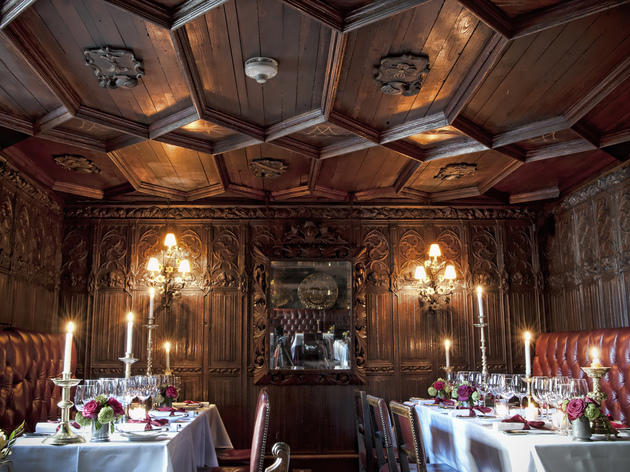 This upmarket fish and chip shop has a prime spot overlooking Newhaven Harbour and is well worth the minute drive from the city centre. Modern yet traditional, cool yet unpretentious, Timberyard is set in a converted warehouse. La Garrigue Best for: Special occasions, child-friendly For 15 years, this French bistro has been a dependable stalwart. Chef and owner Jean-Michel Gauffre is evangelical about the comforting cuisine of his native Languedoc. Rustic ingredients are given a sophisticated flourish in dishes such as roasted rabbit leg with heritage carrots, salsify, sprouts and a walnut sauce.

Seats are hard to come by at weekends. Seasonality dictates the menu as ingredients from the garden and local farmers are conjured into spectacular dishes such as roe deer taco. Seating is at large shared tables and booking is essential. Boutique wines are available to drink at off-licence prices. Leith Chop House Best for: Casual dining, cheap eats With its filament lightbulbs, bare brick and high beard count, it might look like a hipster joint, but these guys take their meat very seriously. Fastidiously Scottish-sourced, it's butchered and dry aged in-house for at least a month before the already legendary steaks hit the open-flame charcoal grill.

Sit in or take away. Castle Terrace Best for: Special occasions.

While dishes such as roasted fillet of cod served with a light curry sauce are as beautiful to look at as they are to eat, for many the mains are the real talking point. Number One, The Balmoral Best for: Special occasions Occupying the grandiose Balmoral Hotel at the head of Princes Street, Michelin-starred Number One — resplendent with rich oak floors, red lacquered walls and plush furnishing — exudes early 20th-century opulence and elegance.

Not sure what to cook?

Spoon Best for: Casual dining, cheap eats, child-friendly Occupying little more than a doorway at pavement level, Spoon is a surprisingly expansive and airy first-floor refuge from the hustle and bustle of Nicolson Street. JK Rowling used to scribble here, but today, the magic takes place in the kitchen, which rustles up anything from hangover-curing grilled breakfasts to sumptuous flat iron steak with chorizo and a fried egg. Baba Best for: Casual dining, cheap eats. The people behind Glasgow restaurant Ox and Finch have brought their globetrotting culinary style to this Levantine-inspired brasserie, where Scottish nose-to-tail dining meets Yemeni cooking.

Hanedan Best for: Casual dining, cheap eats, child-friendly What the cupboard-sized Hanedan on West Preston Street lacks in size, it makes up for in character.

Saboteur Best for: Casual dining, cheap eats. This modern Vietnamese restaurant, close to the university, is a sister of the hip Ting Thai Caravan and shares a stripped-back aesthetic. Le Roi Fou Best for: Special occasions, casual dining. Ask for one of the two window booths or dine at the bar and order scallops, fresh from the Isle of Skye. The breakfast menu, which includes a masterful eggs Benedict with salmon, often means the smart, bright Newhaven bistro is jammed full in the morning.


With the help of the expert guide, you'll learn all about the brewing process, finding out the best ingredients to use and how different malts affect the beer. Of course, you'll need to try a few samples to really get the idea, after which you'll get hands-on making your own brew! With a range of hops and malts to add, your creation will need a few weeks to ferment, after which you can come back and collect a 5-litre keg of your brew!

And that's not all: you'll also get to tuck into a delicious main course from the mouthwatering lunch menu , with options including mac'n'cheese and pie of the day, accompanied by a beer of your choice. Once purchased, you can redeem this voucher towards another voucher or claim a Deal Credit. Click here for more info. Need Help? This great deal is over. But don't despair, we've got more great deals every day. Available from 2pm until 6pm, 7 days a week.